Does riding road bikes always have to be about muscle power or should the experience take the fore?

For Orbea, the latter counts more and the Spanish brand is convinced that we’ll be more able to take in those experiences the more relaxed we are. That’s why with the Gain M20i they rely on an E-road bike for this group test. At the heart of the bike is the MAHLE Ebikemotion X35+ system, whose components are so inconspicuously integrated into the frame that the Orbea isn’t immediately recognisable as an ebike. Only the 250 W, 40 Nm hub motor at the rear reveals there’s something else going on. In addition, there’s a 252 Wh battery hidden in the down tube, the charging port by the bottom bracket and the PAS sensor integrated into the freewheel. This is used by the system’s control software to match the speed of the motor to that of the cassette, implicitly detecting the rider’s effort and produce the required motor power in response.

However, because the Ebikemotion X35+ system can’t measure the rider’s power directly to modulate the motor’s output the system has some weaknesses as it can only detect how quickly the pedals are turning, not how much force is being put into them. 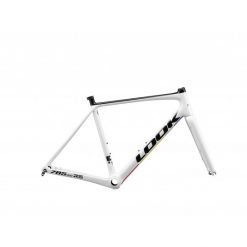 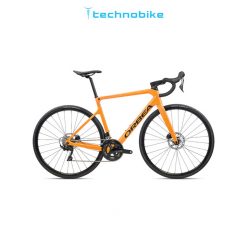 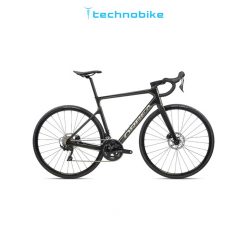 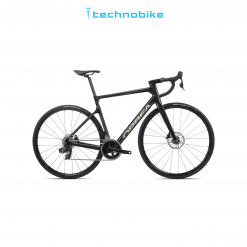 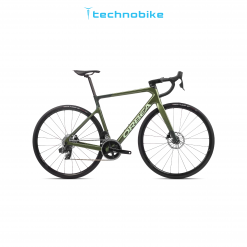 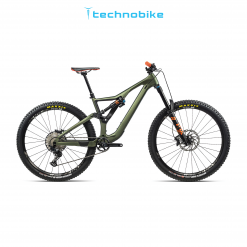 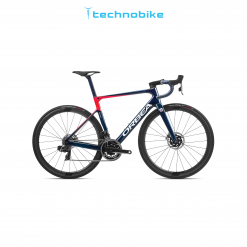 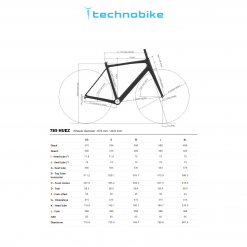 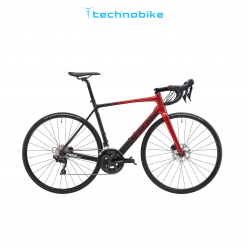 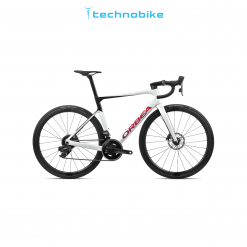 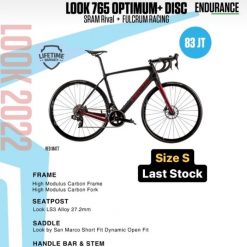